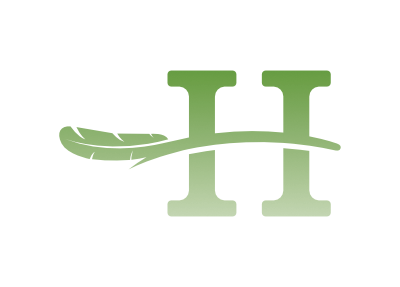 Tuberculosis (TB) is a leading global cause of death and kill 1.5 million people each year. World TB Day occurs annually on March 24th and is one of eight official global public health campaigns marked by the World Health Organization. The day commemorates the day in 1882 that Dr. Robert Koch discovered the cause of tuberculosis, a turning point in the fight again a disease that raged across Europe and the Americas at the time. On this day, advocated across the world stand in solidarity with one another and alongside the communities affected by this devastating disease by lighting their landmarks in red.

TB is a relatively unknown and neglected disease; despite the global devastation it has wreaked for centuries. Lighting up ALL NATIONS HEALING HOSPITAL will help to build awareness of the impact the disease has in Canada, in SASKATCHEWAN, and around the world. In participating in this on World TB Day this year, the town of FORT QU’APPELLE demonstrates their solidarity in the global fight against tuberculosis and will help to generate the global leadership we need to see the eradication of the disease.

All Nations' Healing Hospital is owned and operated by File Hills Qu'Appelle Tribal Council (FHQTC) and Touchwood Agency Tribal Council (TATC) and is funded through a transfer agreement from Health Canada and an operating agreement with the Saskatchewan Health Authority.